miano.tv produces corporate videos, web videos, documentaries and photography around the world. I've been a film/video director, cameraman, and still photographer for my entire professional career. My documentary work has aired on public television stations across the country and networks around the globe. I've won numerous awards including Emmys, Tellys, and the coveted CINE Golden Eagle (previous winners include Steven Spielberg, Martin Scorsese, George Lucas and Ken Burns). My corporate video work is shown in the boardrooms and breakrooms of some of the largest companies in the world. If your company or organization needs a video production, please visit www.miano.tv.

A variety of architectural shots. I enjoy creating architectural photography, including destination photography, for clients. If you wish to engage me to capture similar images for you or to discuss licensing of any of these images, please contact me through http://www.miano.tv.
Read More 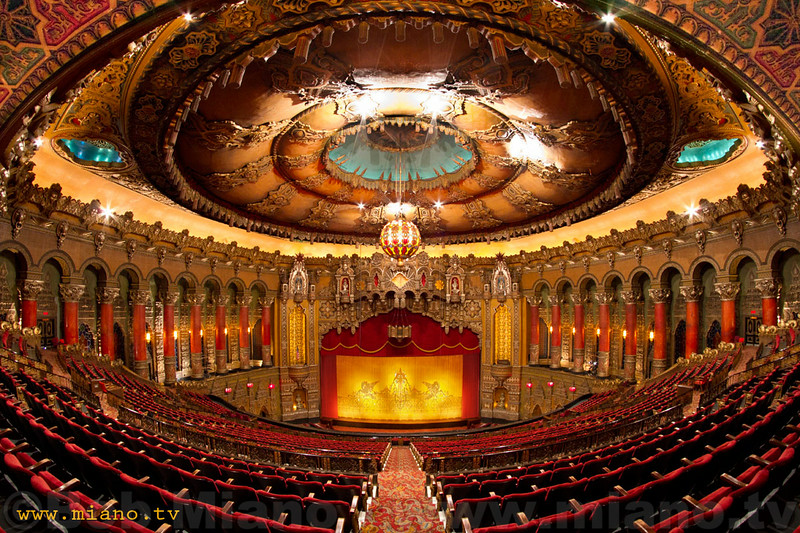